Vitamins K and D act in synergy in the process of supporting and maintaining bone, cardiovascular and immune health. Ortho Molecular Products is the exclusive provider of MenaQ7Pro®, the most widely

K-FORCE provides 180 mcg of MenaQ7® PRO, the most widely studied form of vitamin K2 as MK-7, along with 5,000 IU of vitamin D3 for optimal support of bone and cardiovascular health.

Calcium and vitamin D are important mediators in bone growth, but vitamin K plays an equally important role. The synthesis of bone growth is dependent on vitamin K, through its carboxylation of osteocalcin, a protein secreted by osteoblasts. Osteocalcin guides calcium into bones and prevents its absorption into organs, joint spaces and arteries. Vitamin K occurs in two main forms: K1 (phylloquinone), derived from foods such as green leafy vegetables and K2 (menaquinone), which is a group of related compounds differentiated by their side chains. Numerous studies have shown that vitamin K2 as MK-7 is the more bioavailable form of the nutrient 7 and more powerfully influences bone building than K1. 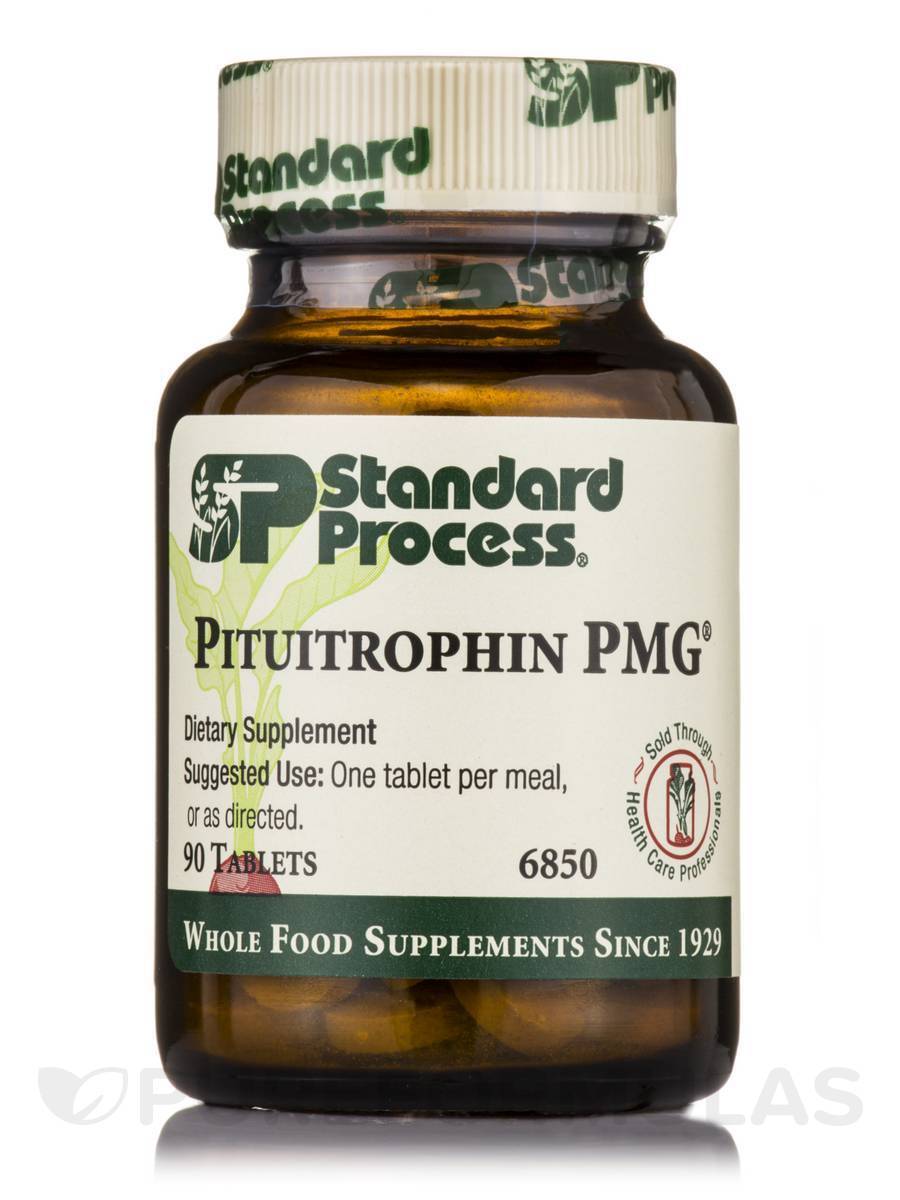 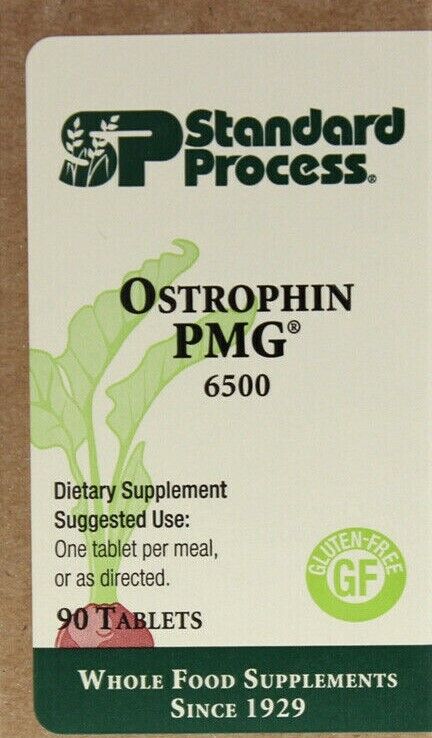 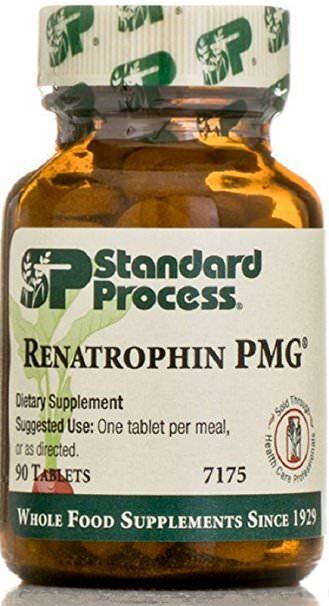 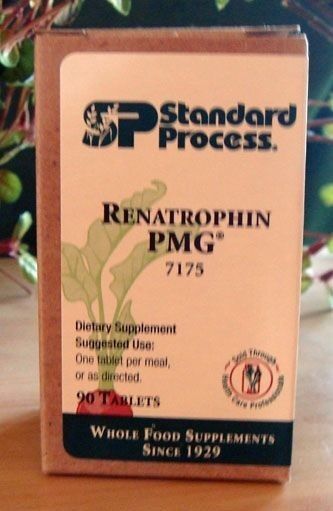 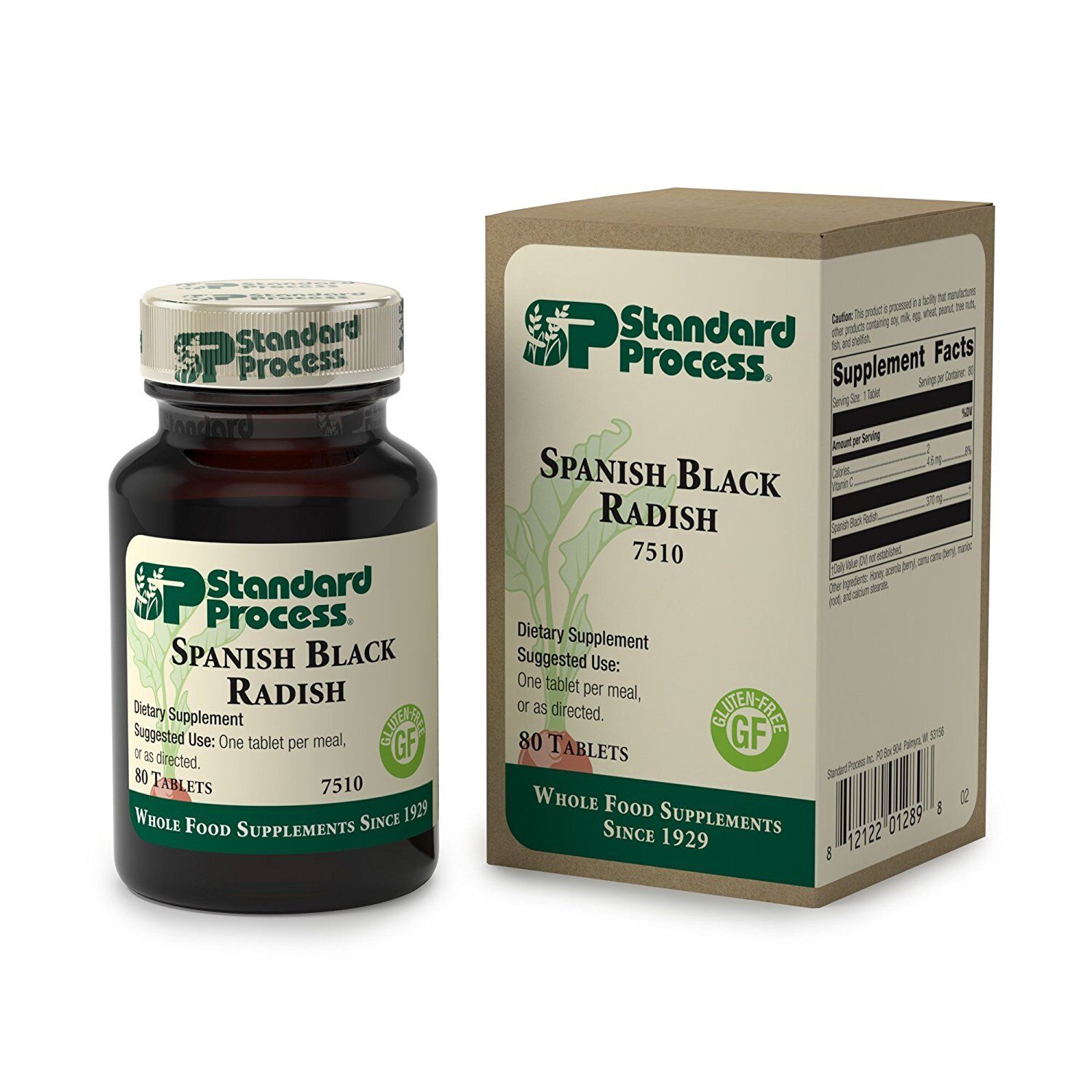 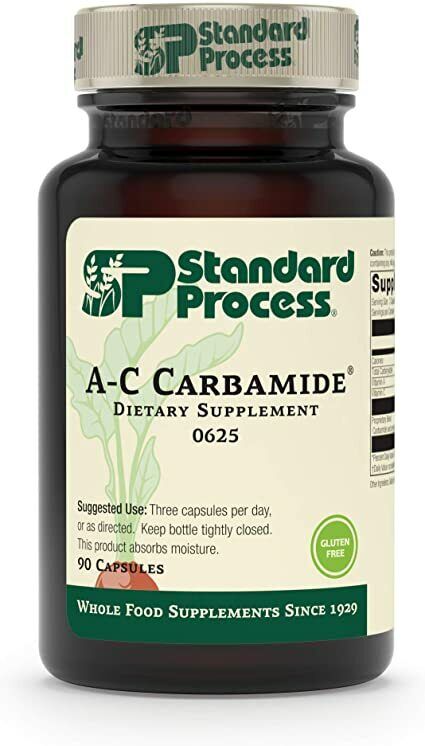 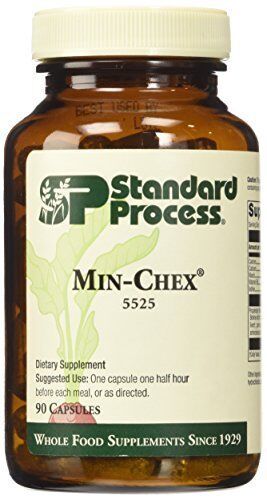 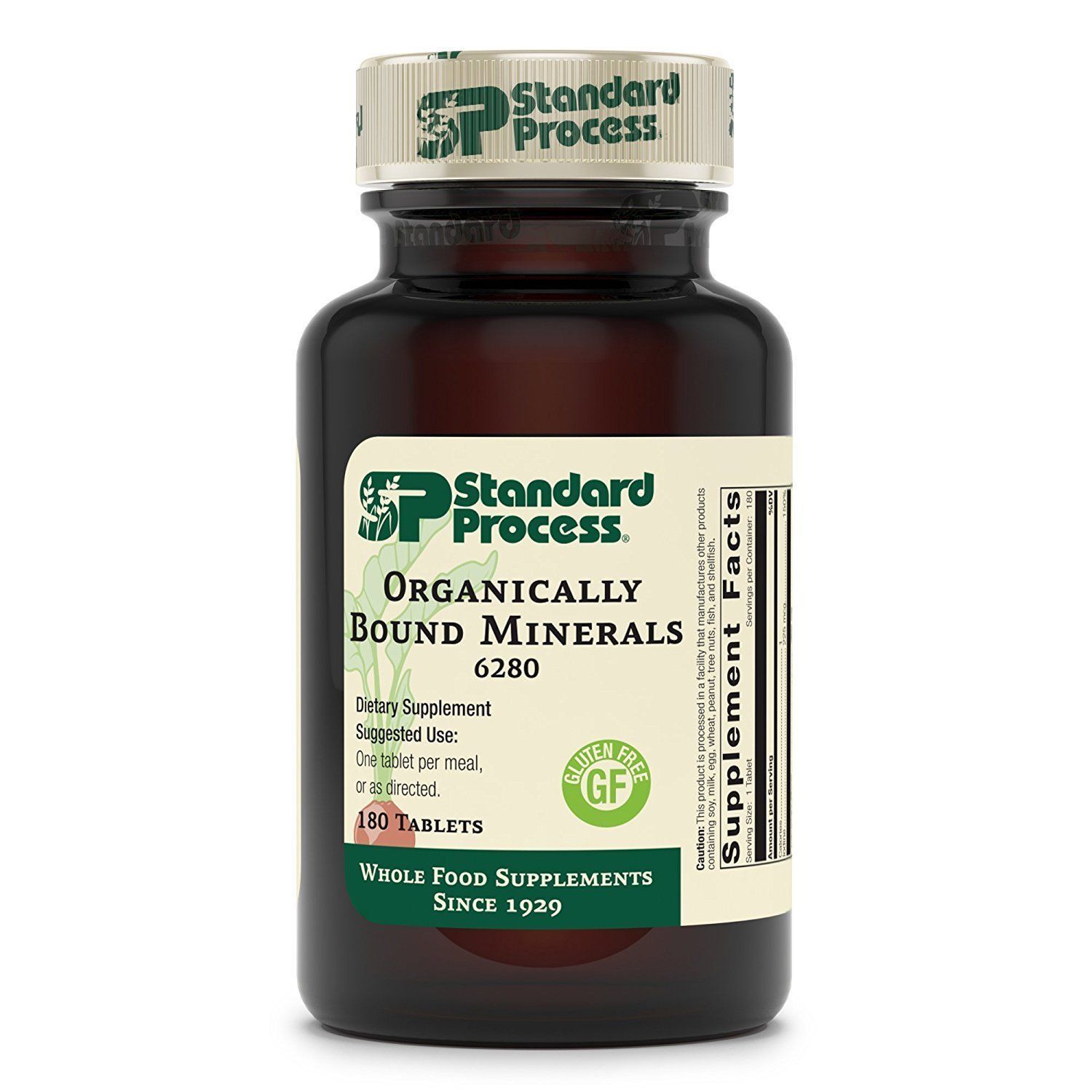 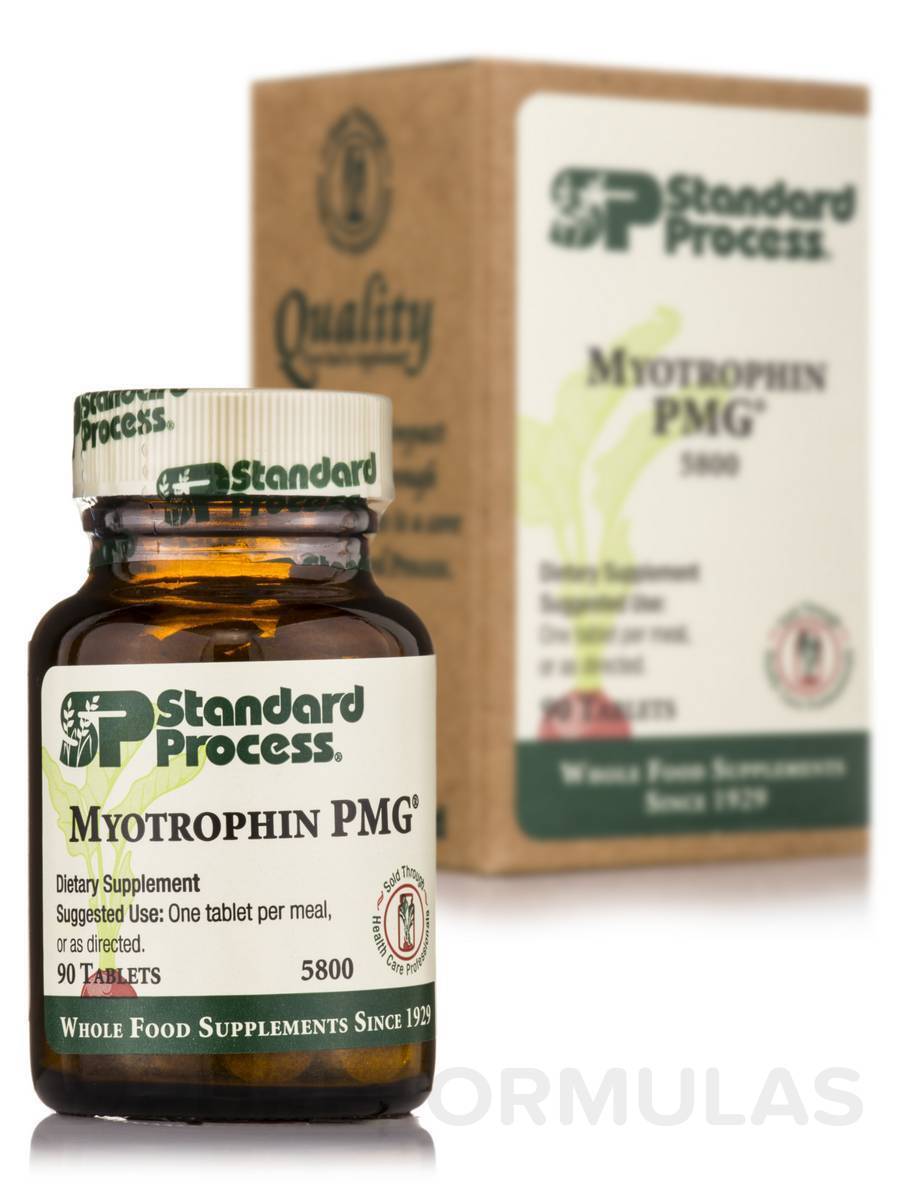 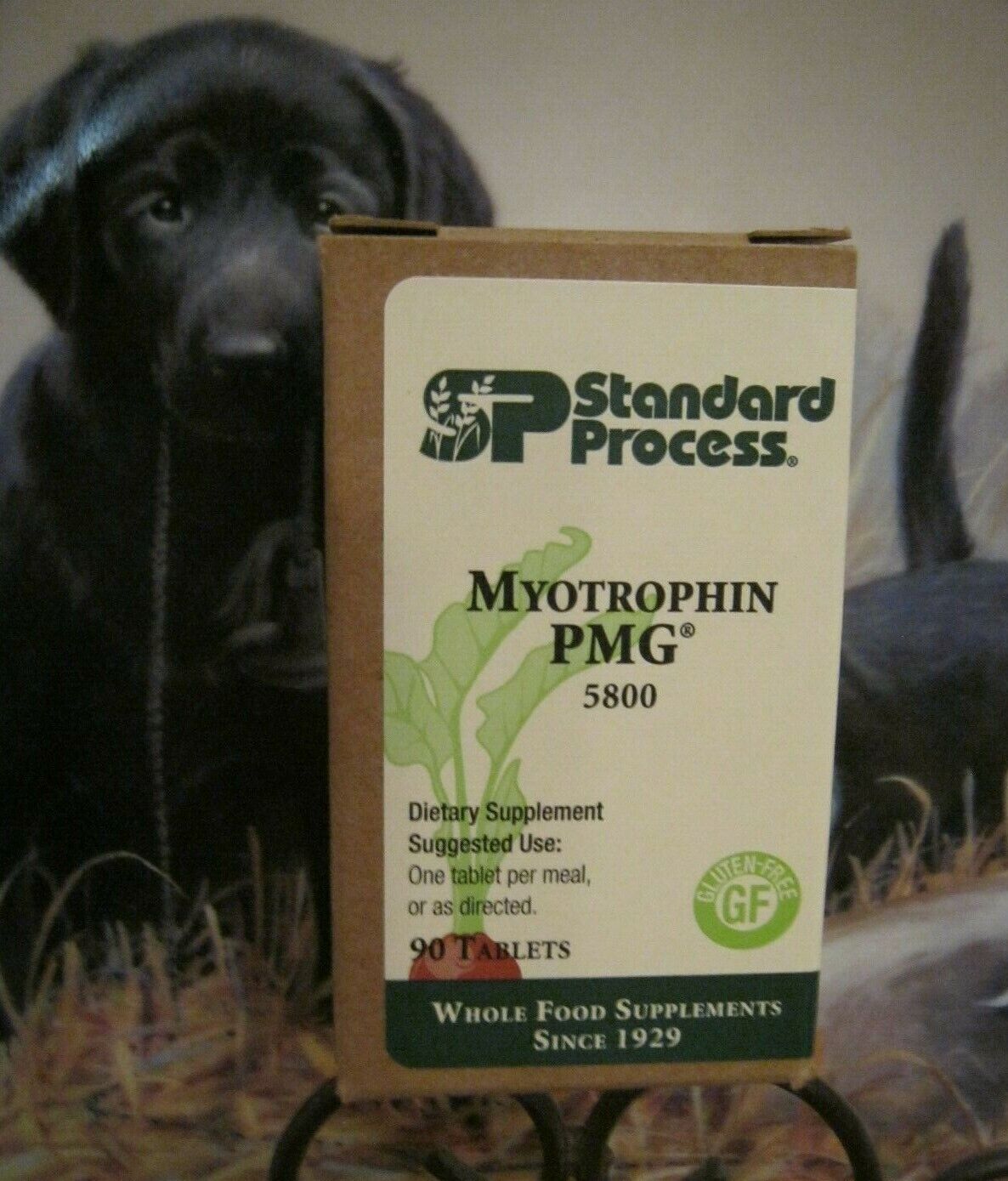